Holga’s line of instant cameras can be one of the best choices you can make if you’re short in budget.

Most of the cameras of Holga are cheaper compared to other brands such as Fujifilm and Polaroid.

Of course, there are different types of Holga cameras and it will be difficult to make the right choice without knowing what they have to offer.

I was given the chance to try two of Holga’s cameras. These are Holga 135BC Plastic 35 mm Camera and the Holga 135Tim Plastic Camera (violet).

I had a great time trying these two cameras and I’m sure you want to know what I think about them.

This is exactly what I’m going to do in this post.

There are a lot to love about this camera. Basically, when it comes to features, it’s almost similar with other 35mm cameras of Holga with some differences to set it apart from the rest. 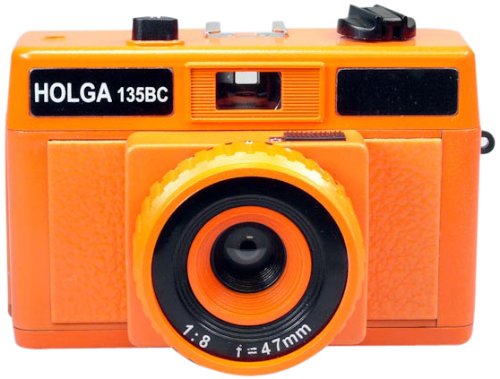 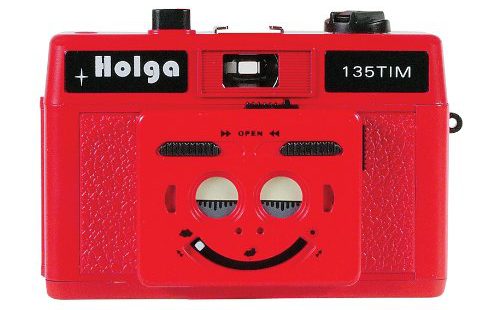 I think this camera is the most stylish camera in the Holga line of instant cameras especially if you have the eye to appreciate its appearance. At first glance, I thought the camera is a toy because of the two faces smiling back at me. The camera flash has the word “Holga” designed to look like a face with its lens cover also resembling a sleepy smiling face. Here are the other features of this camera.

These two cameras are both easy and fun to use. All of us are unique and we might have different preferences. But as for me, I lean more towards the Holga 135Tim, I just have to pay a little bit more money for it though. Nevertheless, your money is worth it as there are many features that you will enjoy with it.